Registration for the 2023 American Legion Baseball season is open at baseball.legion.org.

Other rule changes can be found by clinking on the link below:

American Legion Baseball is a highly competitive program primarily comprised of high school ball players that want to compete and further develop their baseball skills after the school baseball season ends.  Many Players use it as a step between High School Baseball and College Baseball.

Unlike travel and showcase baseball, all American Legion baseball coaches are vetted by a criminal background check.  American Legion registered teams are required to have Liability and Supplemental Medical Insurance.

American Legion Baseball costs a fraction of the expense to play when compared to playing summer travel baseball. There is ample opportunity for new players to join and for coaches who want to start a team.

The New Jersey American Legion Baseball Committee will award Two $4000 Scholarships to 2022 Players who will graduate in June of 2023.  The Deadline for submission of your Application is December 31, 2022.  To obtain an Application and more information on how to apply, click on Link below: 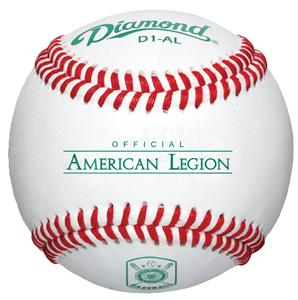 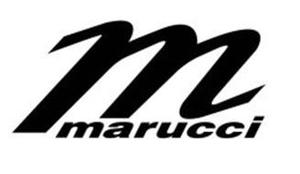 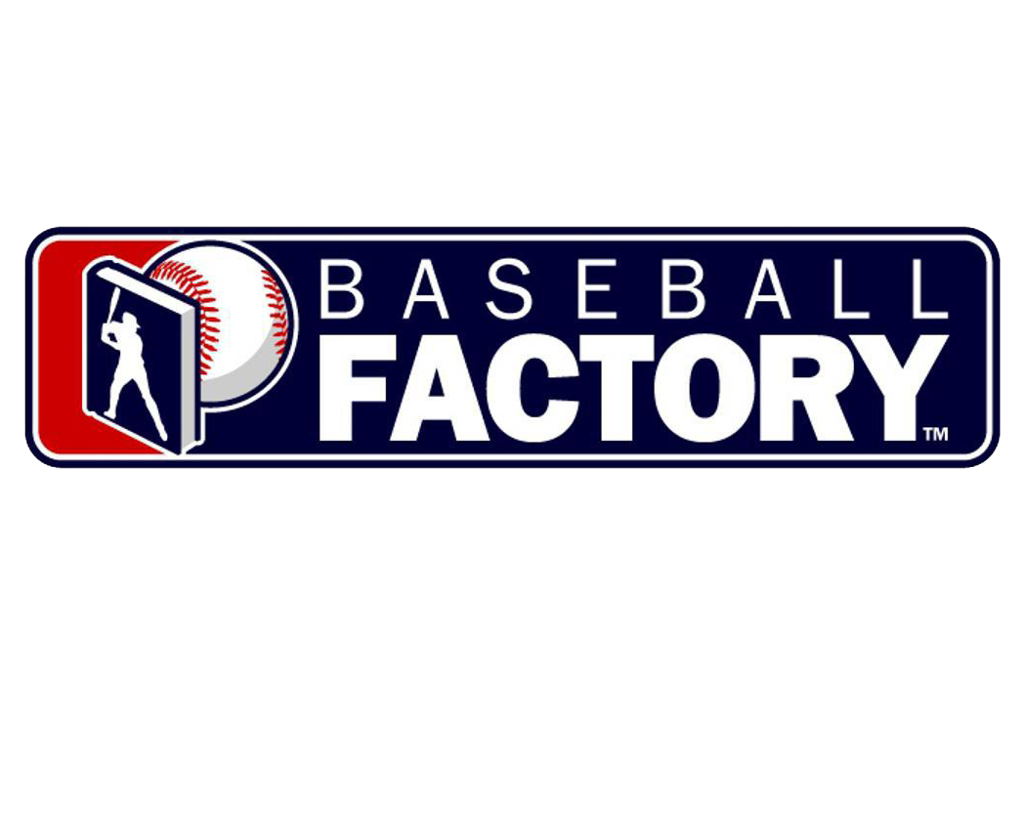 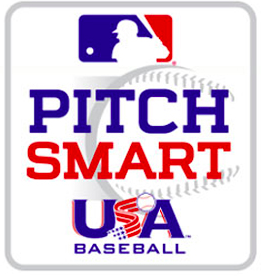